Responsible Ownership & Carry was established in late 2013 by Tony Yeley and has grown steadily since.  By borrowing conference rooms, renting space in hotels, and traveling to client’s facilities we trained everyone from single clients to groups of 15.  The shooting qualifications were conducted in outdoor locations often in less than ideal conditions.

The lovely lady in the photo is my wife Darcie.  We are the parents of four (2 boys and 2 girls). Our oldest Sarah (Drew) have Naomi & Levi, then comes Gabriel (Jessica) and their six; Alyssa, Elliana, Kayla, Isaiah, Annabella & Ariya. Hannah & family live in her husband’s (Aidan) home country of Ireland and have Jeremiah & Annlee, plus our youngest Micah (Elizabeth).  Darcie and I began dating when she was 14 and I 16, she was 18 by one day when we married in 1975.

Kevin is an ordained minister with the Christian & Missionary Alliance Church in Hibbing, MN. Darcie serves as my Administrative Assistant. We have been in ministry since 1982 and have served in Bena, MN., Sisseton, SD., Duluth, MN and we have been in Hibbing since 2003.

I (Kevin) also served since 1993 as a volunteer chaplain with the St. Louis County Law Enforcement Chaplaincy and serve as its Executive Director.

Personally I did not grow up in a firearms family. My father was a WWII vet who spent over three years in the South Pacific with the Ameri-cal Division.  He later retired from the MN National Guard.   It was a friend who introduced me to hunting as a teen.  But it wasn’t until I was an adult in Northern MN in my first church assignment that a man from the church took me under his wing and taught me how to hunt for big game.  But it was never a passion for me.  I would do it off and on, even to this day.

A few years ago as I watched the news and continued to serve law enforcement folks. I thought it would be a good idea to know how to handle a handgun.  So I took a conceal and carry class locally.  My instructors started out almost immediately stating that they would give us information but would not be using  newfangled stuff like power points. True to form, what they presented was accurate and basic information. I am extremely grateful for my two instructors. But as a public speaker I felt it was with a less than stellar classroom presentation.  It could be done with a greater ability to attract attention and provide opportunity of higher retention.

I did pass the class and received my permit to conceal and carry a firearm.  But that gave me all the more ambition to provide a classroom setting where the student was not going to be given ‘just’ enough to apply for a conceal and carry permit, but to provide materials which teach the state required information, but also to emphasize and teach students the incredible responsibility of owning and carrying a firearm.  Things like situational awareness, conflict avoidance, practice, practice, practice, cleaning a firearm, safe handling and storing of a firearm, wisdom to not put oneself in danger, and what to do if one must draw and/or fire a handgun. Plus I encourage and offer self defense insurance for a conceal and carry owner that immediately protects them during the aftermath of a shooting.  I searched and discovered the United States Conceal and Carry Association (USCCA) to be the premier organization to provide the top of the line, cutting edge teacher and student materials to provide such a class environment. USCCA also provides the best self-defense insurance in the business.

Little did I know that while I was being trained in West Bend, WI by the USCCA for this purpose. During the same weekend at the same location just in a different room of that facility, a man named Tony Yeley (founder of Responsible Ownership & Carry) was also being trained.  Later I discover his name on the USCCA Trainers portal and sent him an introduction email.  Months later Tony would be looking to sell his business to a person who desired the same high standards of professional training in responsible ownership and carry  as he did.  And as they say, “The rest is history” except that for Darcie and I, the journey was just beginning.

THE REST OF THE STORY…

I am trained and practice to handle a firearm and teach responsible ownership & carry.  My wife Darcie however has very rarely handled a handgun, or any gun for that matter.  But our goal is we will work together to responsibly and safely get her not only trained to conceal and carry, but to get to the place of training others.  If there is any lady reading this post and has doubts of their ability to learn how to become a responsible owner and conceal & carry individual.  My wife is a novice herself. Come join her on an incredible journey of learning and self confidence. 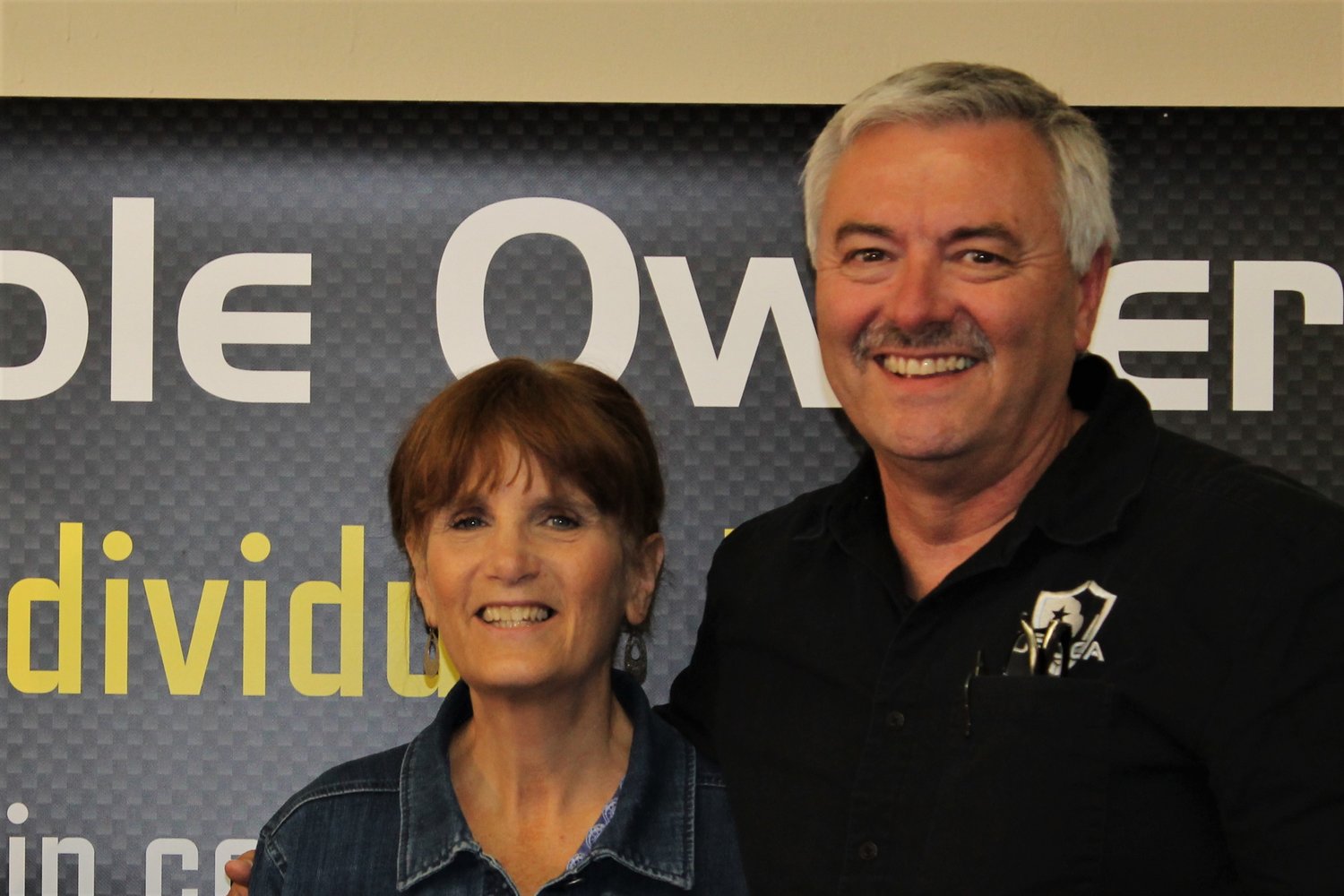 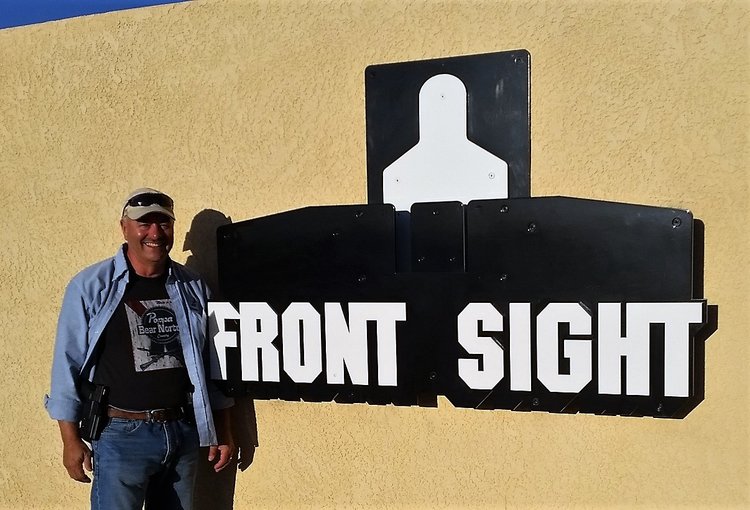 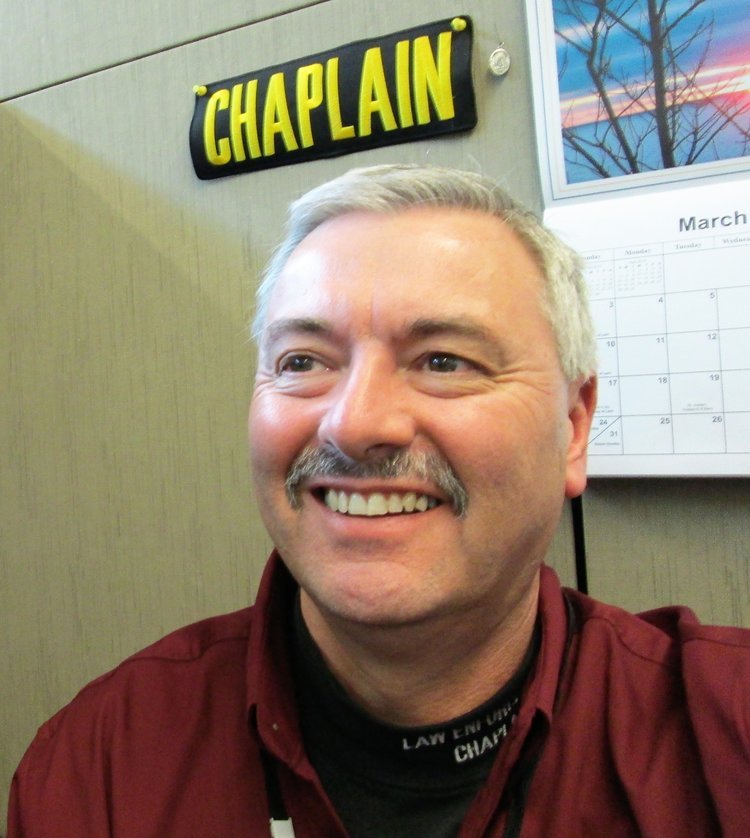